James Foster & Associates understands that Post Traumatic Stress Disorder (PTSD affects many more people than we once thought. Initially, it was understood as the primary disorder shared by returning service men who had been in war actions. It was soon extended to victims of accidents, violent crimes, natural disasters or any other horrific experience. We currently understand that the symptoms of PTSD also apply to witnesses of violence, family members of victims and to children. PTSD symptoms are now known to occur not only when individuals have horrific frightening experiences but also if they suffer prolonged emotional abuse or neglect. 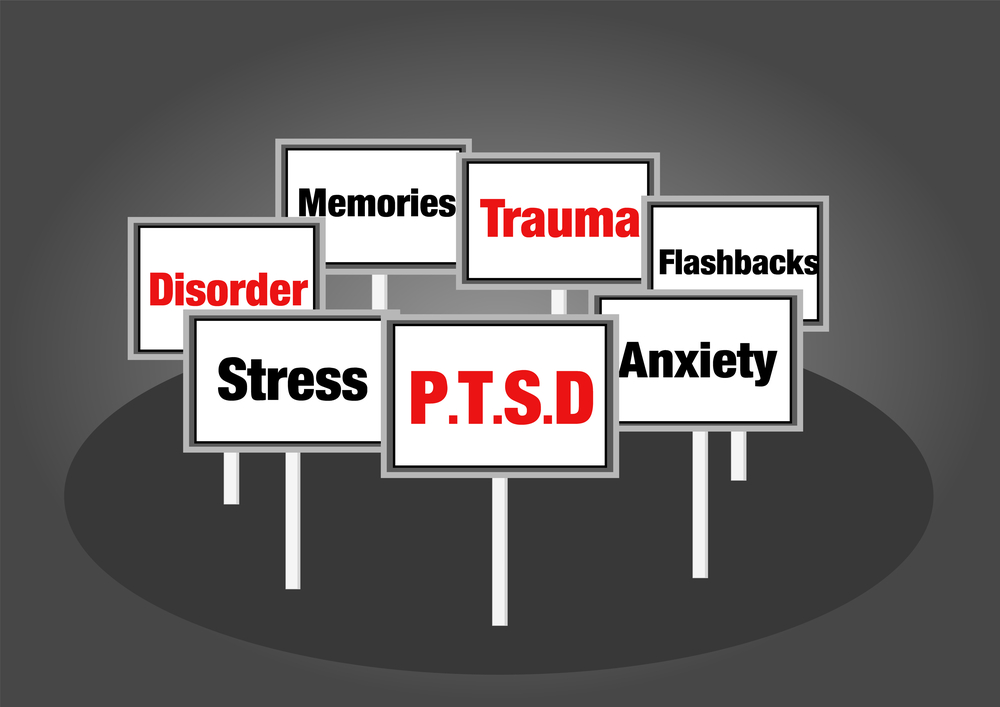 PTSD is treated in stages. The first stage and most critical is called stabilization. During this stage the individual identifies their “triggers,” learns to emotionally self regulate and manage their experience of heightened stress. Subsequent stages assist people in dealing with their past experiences. If you would like to learn more about PTSD or schedule an appointment then contact us.

For further research and helpful information about PTSD